La Daille gondola lift: the end of an era 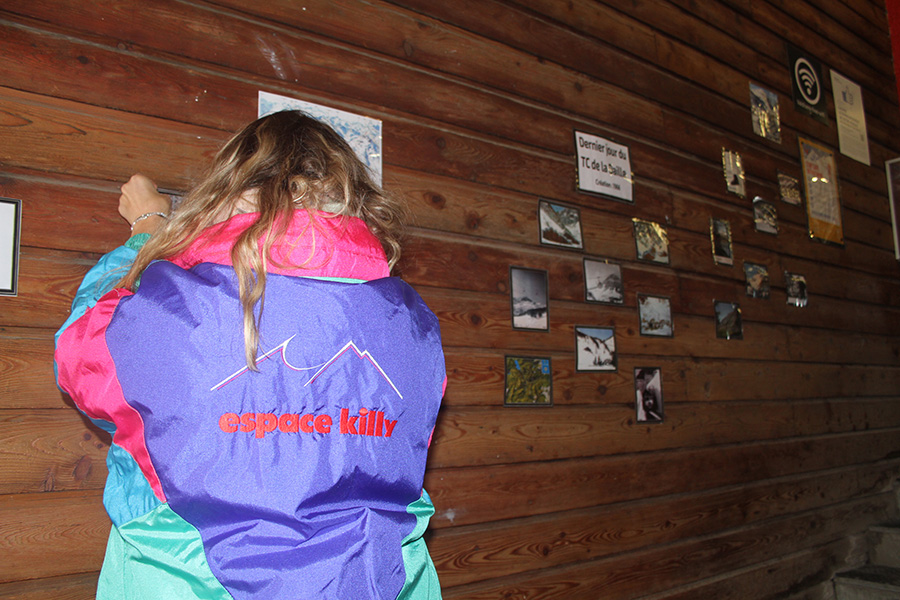 The end of an era

May 1st saw the 2017/2018 winter season officially draw to a close in Val d’Isère. It was also the last time the current La Daille gondola lift would be used, having been in place since its inauguration at the end of the 1960’s.

To mark the occasion, Val d’Isère Téléphériques had prepared something special for the last skiers using the lift.

A blast from the past

The first skiers of the day were welcomed by ski lift staff dressed in STVI (Val d’Isère ski lift company) vintage uniforms. Old photos of La Daille were displayed at the entrance to the building.

Skiers were given old ski passes as they made their way through the turnstiles, and were treated to a selection of 60’s music in the departure station before getting inside the gondola lift. 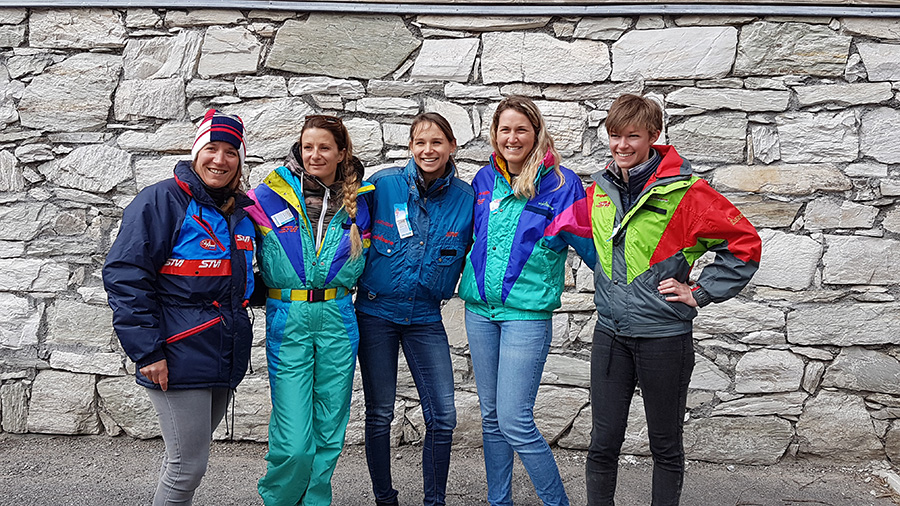 A first week of works

The next day, work began on site. First up: taking down the La Daille building, removing the gondolas, delivering the new pylons… Take a look at the photos below of the early stages of the building works.

In order to clear the area that would house the arrival station of the new La Daille gondola lift, Val d’Isère Téléphériques drivers got behind the wheel of their machines and began clearing some 4 metres of snow. (Thank you RadioVal for the photo).

La Daille departure station, which also provided accommodation for a number of Val d’Isère Téléphériques personnel, was the first port of call for the workmen who came to clear the premises.

The first pylons start arriving in Val d’Isère by articulated lorry. They were unloaded onto the flat area in La Daille, where they will be stored until they are installed in August 2018 (by helicopter).

For information, 12 pylons will be installed, replacing the 16 that are currently  used. 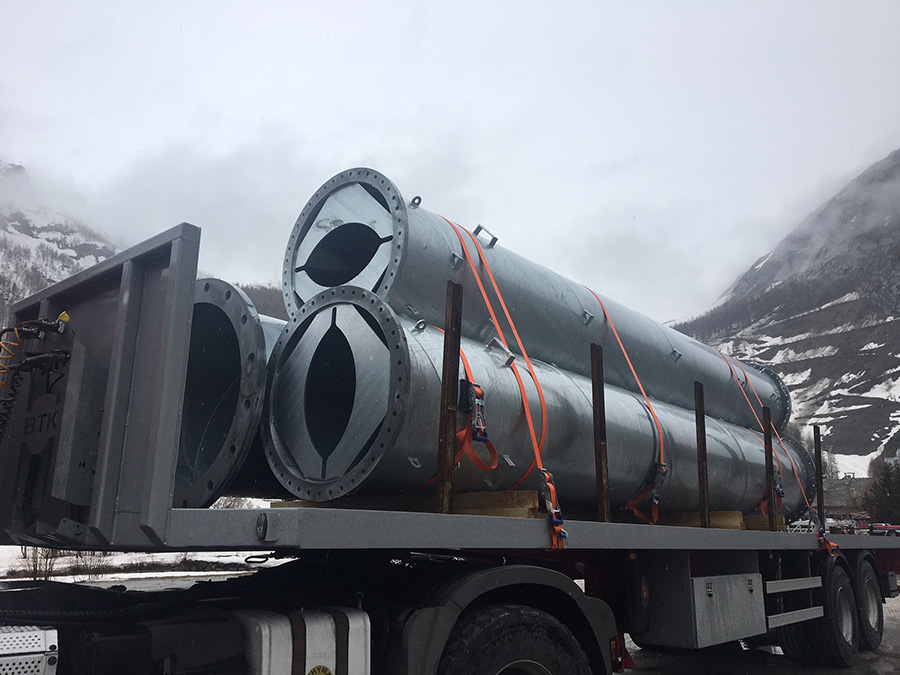 Built in 1994, the Poma cabins were also dismantled one by one. They are being kept in front of the building for the time being, until their new owners come to collect them and give them a new lease of life.

Stay connected to our blog to follow the progress !