Why is the snow guaranteed all winter in the Val d’Isère resort ? 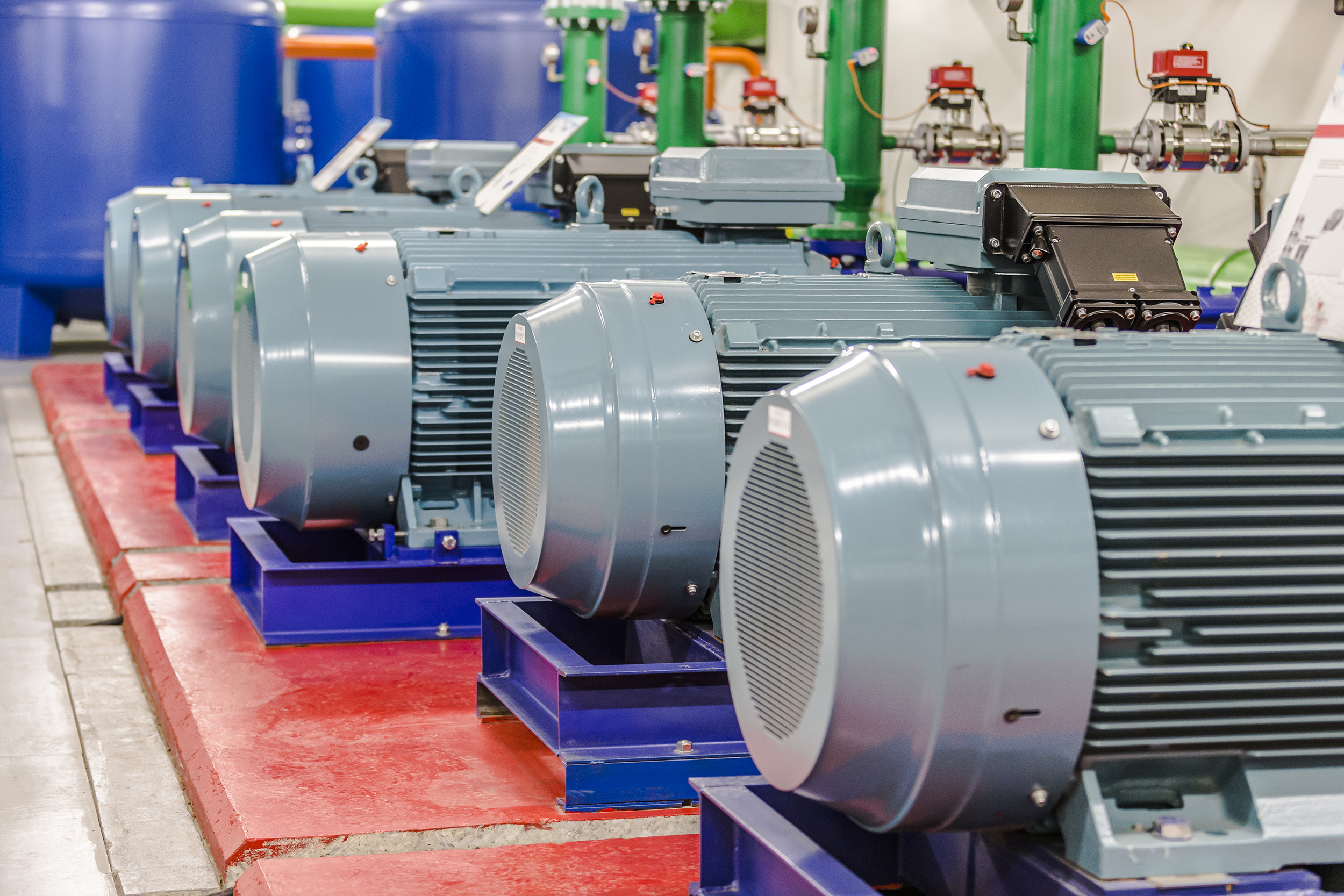 What is cultured snow?

Cultured snow is a combination of air, water and prevailing environmental conditions  using pressurized water provided to the whole ski-ing area via an vast underground pipes network. Through a completely natural process, with no other additives used or required, the water is thrown into the air, and the very cold temperatures in the mountains create the perfect conditions to manufacture snow.

Over a number of years, Val d’Isère Téléphériques has developed its own unique automated system, providing guaranteed snow to the resort.  The system is specially designed by our engineering team here in Val d’Isere, linking control of the snow guns, to weather forecast stations up in the mountains and the pump houses providing the pressurized water.

This first cultured snow system was put in use in 1986 and the second, at Solaise Legettaz, one year later.

The most recent and impressive facility, our ‘Face de Bellevarde’ plant was opened in 2014 and is located underneath the Olympique cable car in the centre of Val d’Isere. The whole project; its technical aspects, the assembly, engineering and automation was designed and implemented by our very own “snow team” of Val d’Isère Téléphériques.

Each year, we continue to invest in the latest snow cannons available to the market. Looking after our environment is an integral part of our culture so we also continually look for ways to reduce any adverse impact.  Over the summer, we have changed some of the cannons’ locations and revised some of the slopes routes. This will reduce the water

On average, a slope equipped with snow guns offers a cultured snow thickness of 60cm across the winter season.

Water consumption is around 1m3 for 2,2m3 of snow.

24% of the water comes from hillside resevoirs and 76% from surface water such as mountain streams and rivers .

The underground network is 70km long.

40% of the 150km of runs are equipped with snowmakers.

The network is controlled by 15 machine rooms, and 9 separate installations. 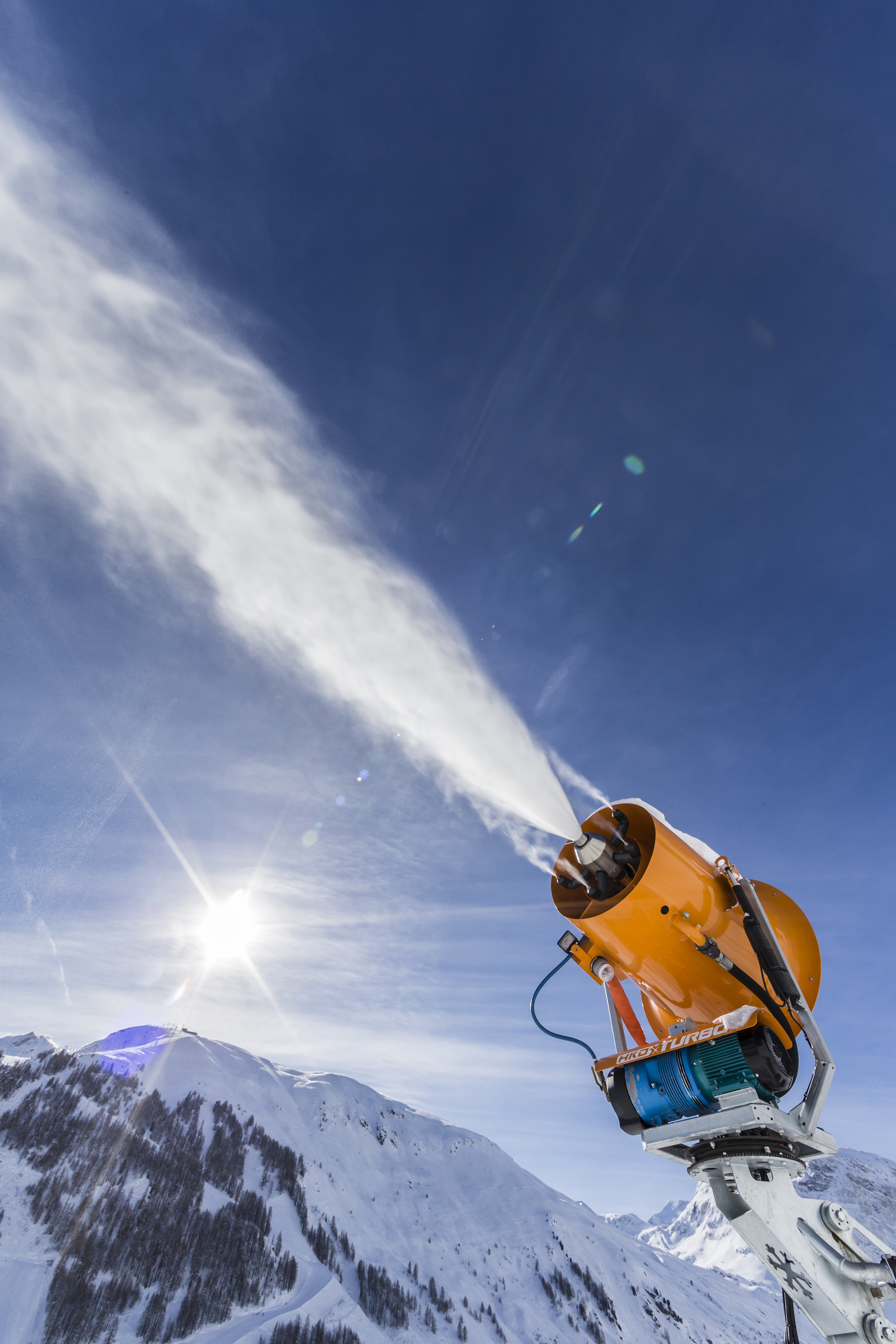 Interested in discovering the behind the scenes workings of the resort? Throughout all winter, we offer guided tours to the Snow Workshop ‘Face de Bellevarde’. For more information, contact the tourist office.